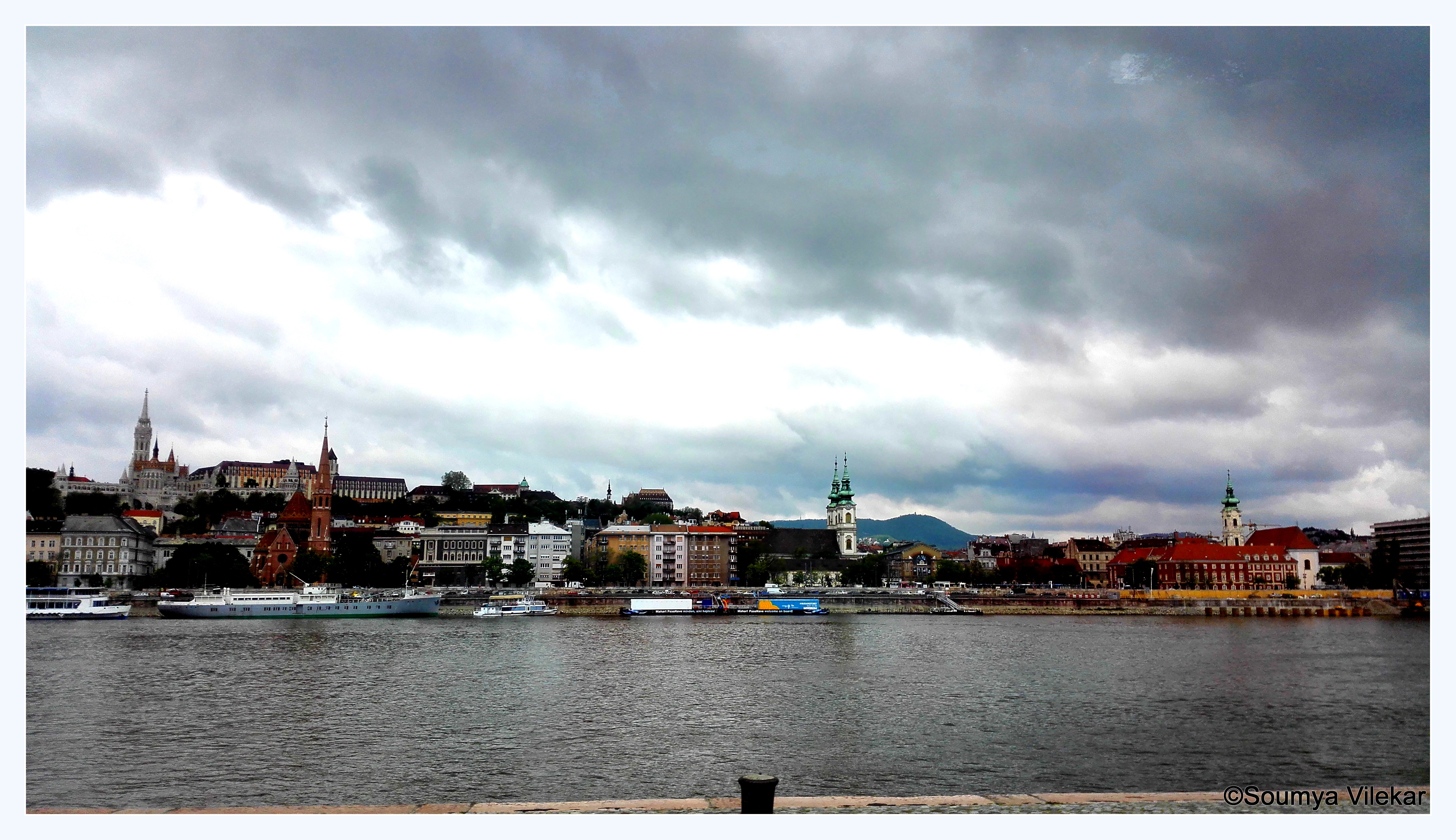 cluster  of flowers bathe in

the sail will have its own course

changes when the season. 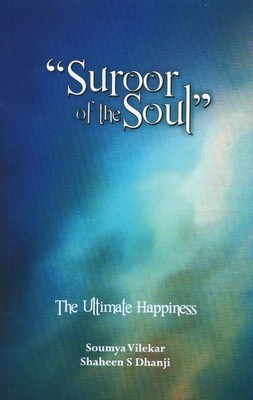 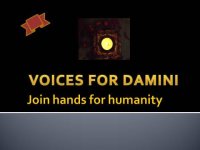